Honda City is one of the most popular cars in the Pakistani auto market. The introduction of City in Pakistan brought a new era with itself as it changed the perspective of a compact sedan car.

Especially in the late 90s, Honda City was one of the most opted sedans along with Indus Corolla in the local market.

The Japanese auto manufacturer introduced the first-ever City as a 3-door hatchback back in 1981. It was replaced by the 2nd-generation City in 1986 that remained in production until 1993. However, the automaker started assembling the Honda City model in Pakistan for the first time in 1996. The company introduced the 3rd generation of City which gained massive popularity among the consumers in the local market. Since then, Honda Atlas Pakistan has introduced another couple of generations in Pakistan. Currently, the 5th generation of City is in production in the country for more than a decade now.

Honda City has been a vital part of the local auto sector alongside Toyota Corolla in the sedan category. According to the PAMA stats, the company sold 15,817 units of Honda City during the year 2014-15 as compared to 8439 units during the year 2007-08. The sales of Honda City Pakistan grew over time. From the year 2015-16, Honda Atlas doesn’t post separate sales figures of City and Civic models. In terms of combined stats, the company sold 25,726 units in 2015-16 whereas during the fiscal year 2018-19, it managed to sell 39,189 units. The ever-growing sales of Honda City Pakistan is also a major factor contributing in the continuation of the same 5th generation for over a decade. 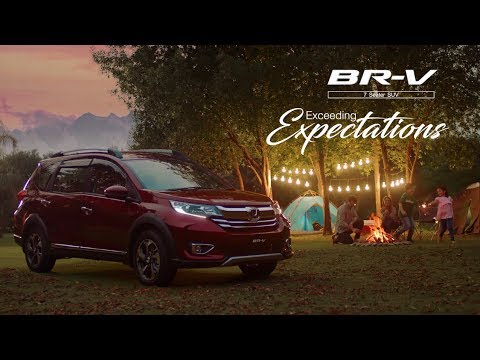 There are no reviews yet.

Added to wishlistRemoved from wishlist 0
Add to compare
1497 cc